It was time and Hailey came over one night to talk. I was in a AirBnb. It was cute and she remarked about it. I made a quip and said did you think I would pick a dump. A little tension breaker. We talked about us to start. 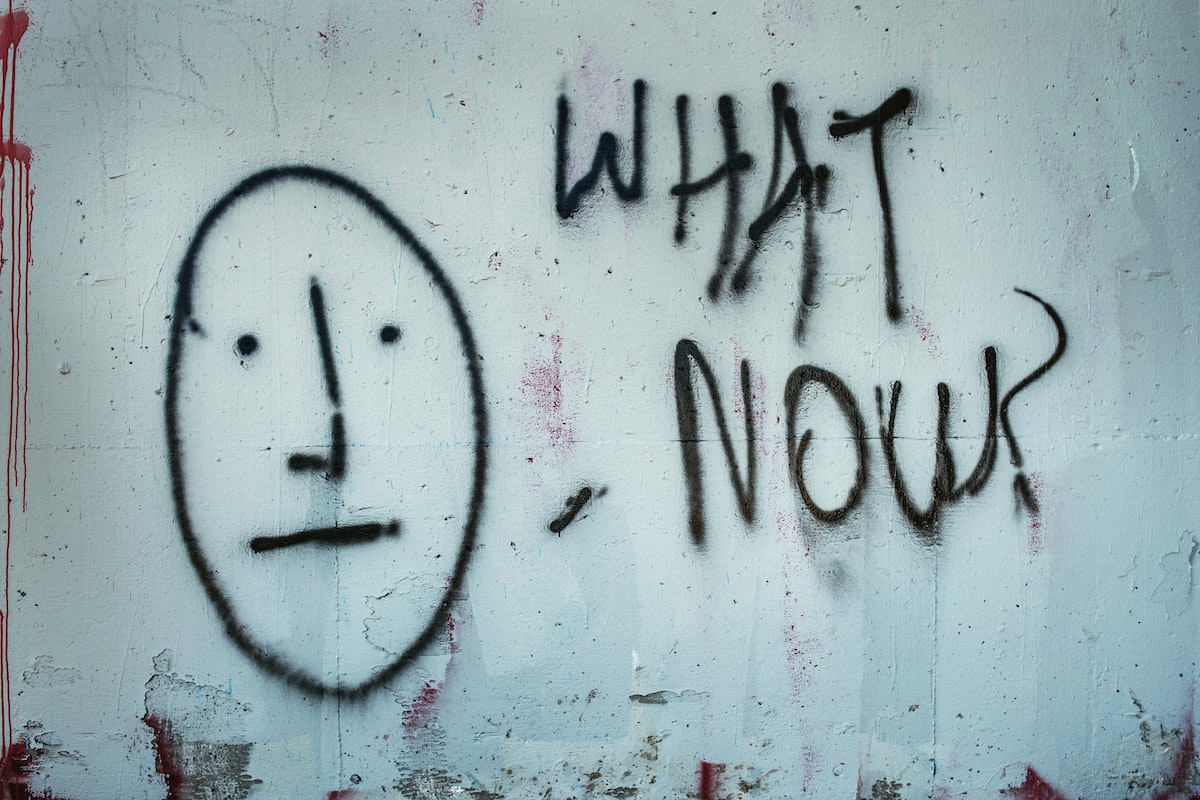 It was time and Hailey came over one night to talk. I was in a AirBnb. It was cute and she remarked about it. I made a quip and said did you think I would pick a dump. A little tension breaker. We talked about us to start.

I honestly don’t remember the conversation too much. I don’t know if I was willfully ignorant or just beat to shit. I mean alot of it was just me trying to figure out where we were. Also me trying to tell her not to project on to me what she thinks my plan is. That she needed to ask. It wasn’t fair to make assumptions and plans without talking to me. I am not sure I was getting anywhere.

I also told her more about my situation and what was going on at home. I could tell she was holding back. At one point I was like fuck it. “What happened and what were you doing?”.

She then started to proceed to tell me about a guy she met and how she was flattered as he asked her out. Their little fucking meet cute. And that confused her. And how could she love me if she entertained a date from another guy. I was like how many times did you go out with him? She said about a half dozen. That was alot for what was basically 2.5 weeks. And then I hit her with two questions that crushed me.

Did you see anyone else in the last couple months. Her answer. Yes 3 or 4 different guys but only one she saw regularly. 10 times… 10 Fucking times. I asked her did you sleep with the most recent guy and the guy you met up with 10 times? She said well we didn’t eat salad.

I mean just fuck, fuck, fuck, fuck. I just laid on the couch in the AirBnb. I had no tears left to cry. I wasn’t even angry. I just told her you hurt me so bad. You took space to fuck some other guy. And then you went on all those dates with someone else. She said she really didn’t even like the other guy. I said what about the current one. She said I don’t know. I asked are you still going to see him? She said I don’t know. Dagger to the heart.

We didn’t even have sex that night. I am pretty sure they either had sex that day or the night before. I felt like a fucking fool. But I still loved her. I don’t know how maybe because this happened so fast.

She kneeled on the couch next to me. Trying to get me to rebound off the news. She ran her hand down my body and said “You are so skinny”. I didn’t say anything. But thought. “No fucking shit. I haven’t eaten in about 16 days because you suck and my life is falling apart.” Just like that I was dealing with something else. Not future, no reconciliation. It went from her being insecure about me dating, to her fucking some guy, to it being like I was dating her like we met last week. All in a matter of 2.5 fucking weeks. This wasn’t how this was supposed to go.

I walked her to the door and she said “I will see you soon. I love you.” I couldn’t say it back. “Goodnight” was all I could muster. I didn’t sleep that night either or eat pretty much for the next 16 days. How can this get worse…

12 thoughts on “Broken – Are you Fucking Kidding Me?”