The next day after Valentine’s she had plans with a friend. the lone person I met in her life. I decided to go out with a singles group I had joined. It was my really only source of Adult interaction besides her I had at the moment. My friends were busy with their families. 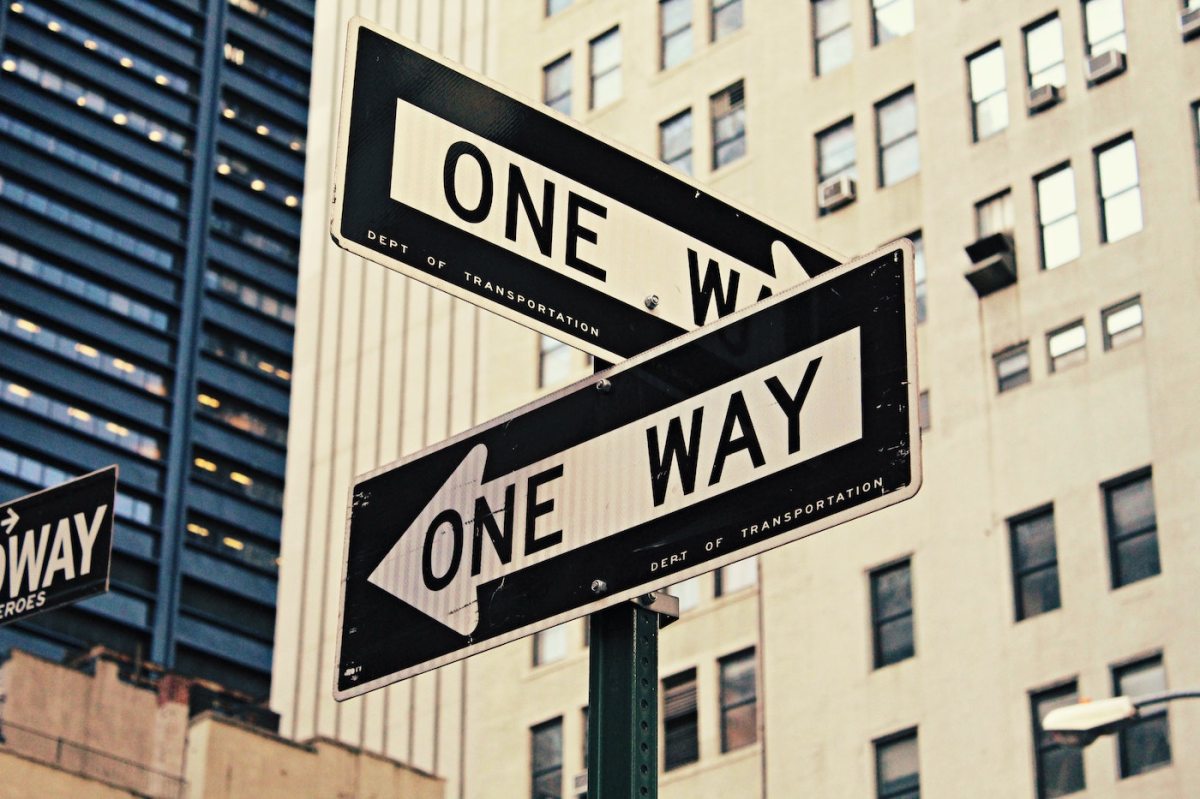 The next day after Valentine’s she had plans with a friend. the lone person I met in her life. I decided to go out with a singles group I had joined. It was my really only source of Adult interaction besides her I had at the moment. My friends were busy with their families. And let me tell you. Women don’t want their husbands to go hang at their buddies bachelor pad.

So as I am out with the singles group I get a message from Hailey. “Can you call me?” I said sure but I am just about to leave where I am can I call her in 30 minutes. It was late about 10:15pm. She asked where I was and I told her out with the Singles group. In 30 minutes I was still talking and saying good bye. I got a message I never saw. “I guess not then.” About 10-15 minutes later. I called no answer. I tried to message her.

She said “I guess we are in different places. I will bring back your pjs in the morning.” All I could ask was… “What are you talking about?”

It made no sense. Just the night earlier she told me how Valentine’s Day didn’t change anything. I started to get real concerned about her mental health at this point. It didn’t seem even feasible these things would be back to back. I think she realized how terrible this sounded as the next day she backed off of it pretty quickly.

Although in the end she probably got what she wanted, a night of worry for me. Trying to take back some control over the situation. I didn’t like it. I let her know I didn’t like it. I reminded her “you can be straight forward with me.” If something bothers you. Tell me. But as of right now you want no commitment. I am free to do what I want.

The next couple of days were strange she started talking about how broken hearted her marriage left her. And was in and out of sadness for that and making plans with me. I didn’t know what to think anymore. But I was no longer in preservation mode. And even considered picking up the dating apps once again. At some point I told her we can’t stay in this ambiguous and uncertain state long term.

We were in full regression and I have been in those relationships they just end. She assured me this was not the case that she just needed time. Of course I was empathetic. I could understand needing time. But would she be so kind to me?

8 thoughts on “Broken – We Are In Different Places”