Suddenly Hailey was trying to see me as much as she could. She would stop by every other day. After we kissed she asked if we could do what she really wanted to. I said that is something we need to talk about. Obviously she was referring to sex. 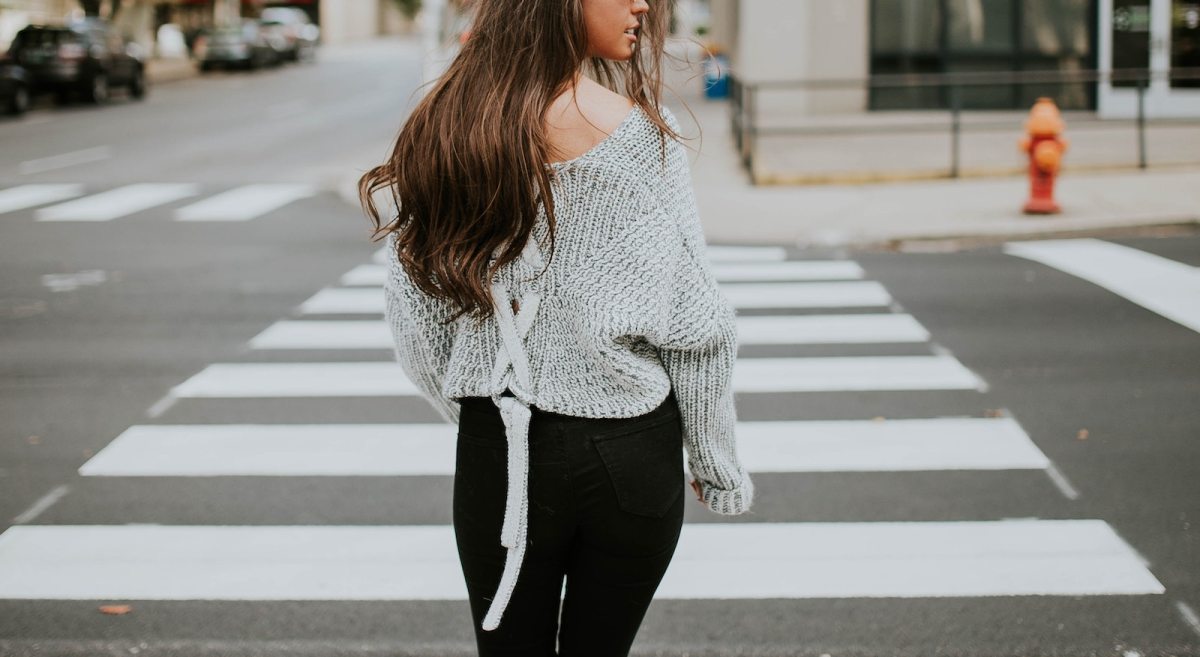 Suddenly Hailey was trying to see me as much as she could. She would stop by every other day. After we kissed she asked if we could do what she really wanted to. I said that is something we need to talk about. Obviously she was referring to sex.

My first thought was not til she told James she was leaving. But I wanted to hear more about her plan. What was this? I even asked if it was a secret. Ultimately it seems like it consisted of James not hurting himself, the kids, or her in the process of leaving. Which is totally understandable, but that put me low on the priority list.

To complicate matters she had bought a house with James in the midst of them trying to reconcile. I couldn’t believe these people. Who does this? They continued to think that houses or a new start would solve their problems and wipe the slate clean. It’s almost never the setting and almost always the dynamic. That was their 6th move in 4 years, 3rd in just 2 years. Those poor kids.

I always thought this would be our undoing together. I don’t do things like this. I can be spontaneous but not for moving. Or leaving a relationship. From my perspective those things require thought. If she had thought and methodically gone through this with James the first time there wouldn’t be a second time. I never let this frustration bubble up with me and her. But it was there.

But while she was stuck she would talk to me about all the things we were going to do together. Say she wish she could be here with me. Wants to go to the beach with me, garden, work in the yard.

She would take her exercise walks from her job while I was home working and walk by and wave. Finally in that mix she came by and it wasn’t waiting anymore. We had sex. I noticed something. My body was not reacting to her like it did.

I had a hard time staying hard. I thought it was like it was with her in the beginning. That I was just too attracted. But looking back I think it was just my body and the anxiety and lack of trust reacting. I was highly anxious. I think this was a fear of abandonment. Just like my father at an early age. Nothing else made sense. I didn’t have this problem with Ashely, except when I almost passed out, or at all at any point except when Hailey is in my life.

None of this meant that I wasn’t attracted to her or in love with her. I just for some reason had a not so great feeling. But she was being the Hailey of old she was really back. Like it was. It is what I wanted. But still something didn’t feel right maybe it was that I was single or that I really hadn’t heard what her plan was with me.

Talking to me or fantasizing with me about visuals of gardens and beaches were just that fantasy. I wanted real and maybe that is what was nagging me. But I was also overwhelmed with giving myself a shot at what I had dreamed about for almost 2 years. Time with her a real shot at long term happiness and wildly movie like love.