Hailey and I had probably seen each other 6 or 7 times in just a few weeks. Then she made plans with me for a night after she had dinner with a friend. She would have dinner and come by for about an hour. 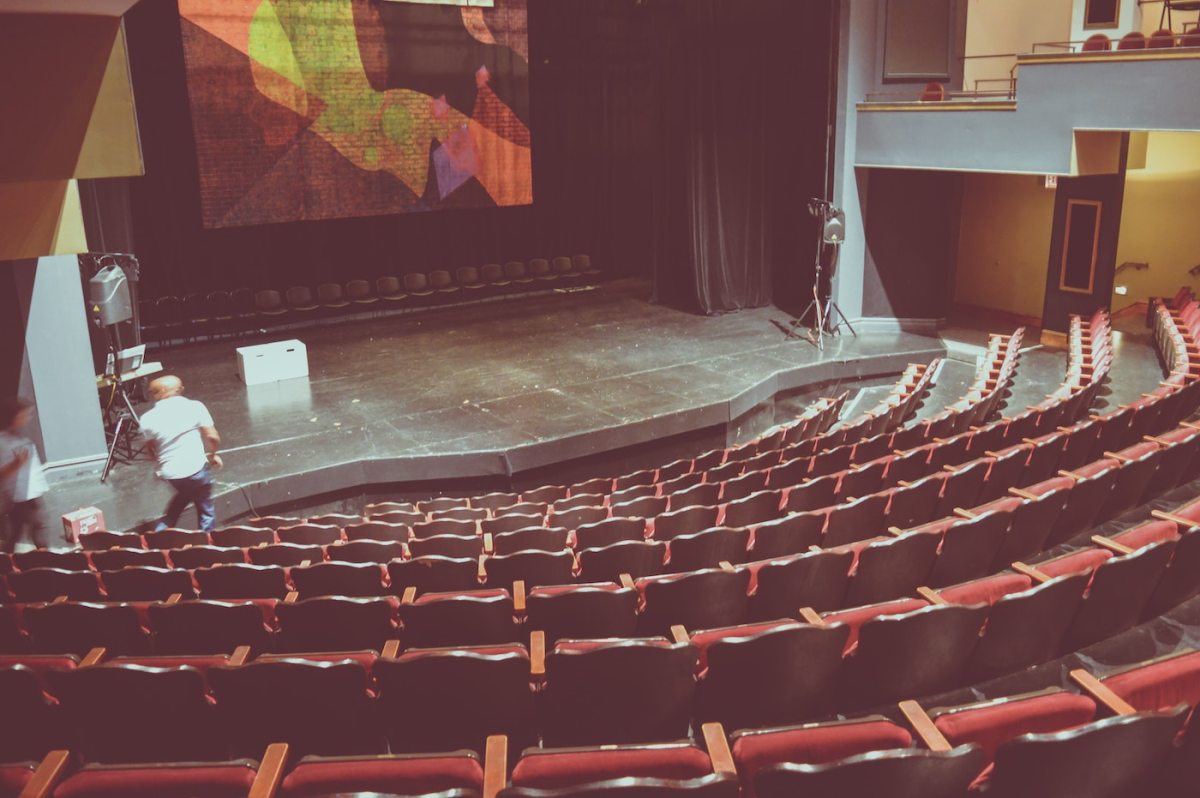 Hailey and I had probably seen each other 6 or 7 times in just a few weeks. Then she made plans with me for a night after she had dinner with a friend. She would have dinner and come by for about an hour.

She still needed to dodge James. That morning she said. ‘Would you hate me if I canceled tonight.” She was still going to dinner but she said she hadn’t seen her kids in a couple days. Of course I understood, but this was about the third time in just a few days she canceled on me. And about the fourth time overall. She kept asking me to see me and then was not available. Was she trying to do too much or was she just blowing me off or worse??

I didn’t like the way it felt. It was all similar to what happened in January. But I wasn’t going to say anything. Then she offered “I know you feel like I am not prioritizing you.” I replied. “I have no idea what you are prioritizing. You have never said where I land in your priorities.”

We went back and forth a few times she said she was overwhelmed and said she hadn’t seen her kids in 2 days even though she lives with them. But I understood but I also asked which is it? Are you overwhelmed or you haven’t seen your kids? I sniffed a little BS. But wasn’t really getting to the real answer so I tried to put it to bed. And to cap this off from her end she wrote this…

I love you. I adore you. However I am not sure I will ever have the time and attention that you need. I have so many people requiring my time and attention. I feel incredibly overwhelmed and exhausted. I don’t and can’t prioritize anyone over my kids. I think if you understood how often I need to change plans with friends, family, and clients you would know it’s a form of self care not throwing aside of anyone. I know my limitations and when I’ve spread myself too thin. It’s that simple.

I tried to be understanding but as you could see there was something I immediately noticed in there… where was I? I guess I am with friends, extended family, and clients. It was all very hard for me to swallow. It seems rational on the surface but I was a priority once to her. So I know exactly how much time she has. But I wanted to diffuse it. I wouldn’t argue when she put her kids in there. I would love more time with my kids. So I get it. But something still didn’t feel right. They were at the beach as a family almost daily since she came back into my life. It didn’t feel like she was lacking for quality time. I replied…

I think I am missing articulating my point. I don’t require a lot of time and attention. The fact that you had to cancel is fine, in and of itself, but you asked me for my time. And I would never ask you to prioritize me over the kids. But I did ask you if it was too late. Already sensing that might be a hard mark to hit. The kids weren’t part of the discussion at all and you said no. When you speak to me you say you want time with me, you want to walk or garden or golf together, take a vacation etc. It’s hard to reconcile in terms of your feelings with what you say and what actually happens. That’s all I was trying to say or figure out.

This would eventually diffuse but I asked to talk about it in person and shelf it for now. I don’t think these types of things ever get resolved over text. Although I was going to have to wait. They were going away for 2 weeks and I was just going to need to be patient.

It nagged me though. I almost wanted to tell her to forget the whole thing. I could sense the contradiction. We used to just meet for a kiss. I would have been fine with that. I also don’t like when people have different rules for themselves than they have for others. If I ever cancelled on her, marriage or not, I would have heard about it with significantly less understanding. And I was done with it and had enough with it at that point. I don’t think she was realizing that my trust was sketchy. Or even acknowledging that it had a significant right to be.

I just couldn’t believe we were here already again.