Between the conversations with Darcey and just listening to answers I started to narrow down what was wrong. It has been suggested by readers that Hailey might be a Narcissist or/and even possibly a Borderline. 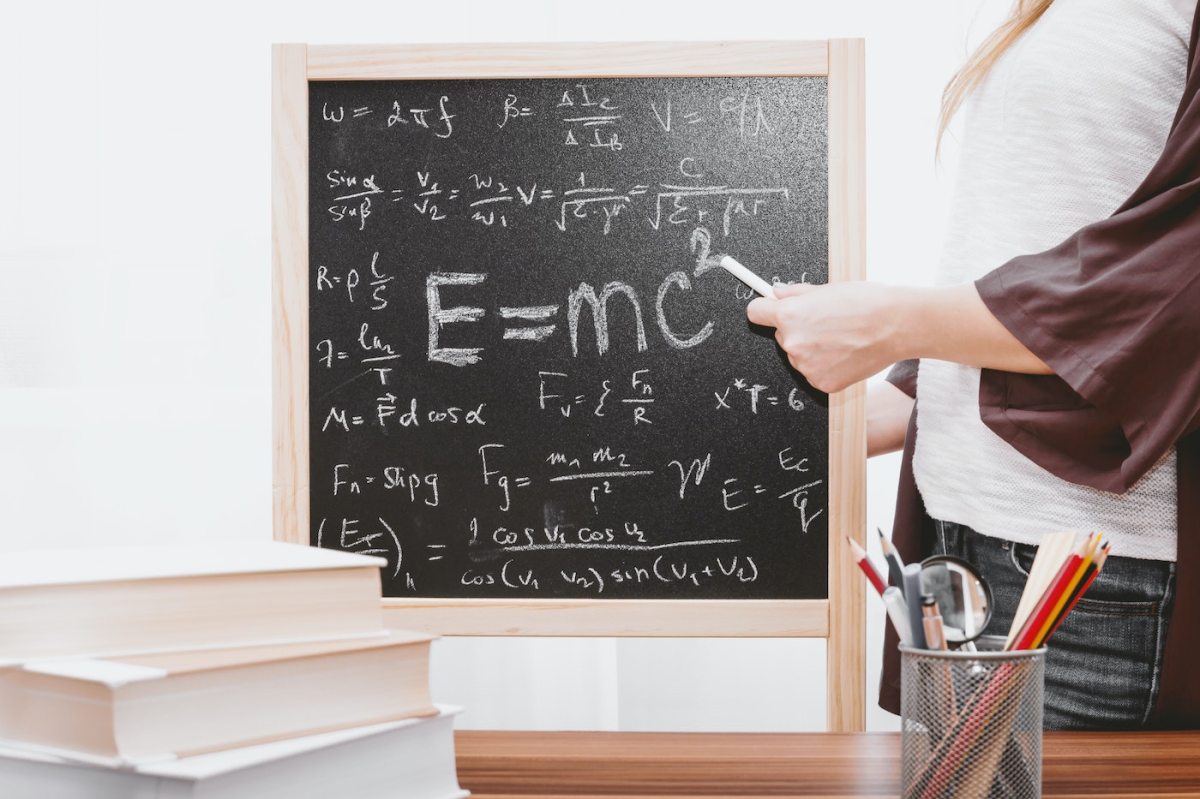 Between the conversations with Darcey and just listening to answers I started to narrow down what was wrong. It has been suggested by readers that Hailey might be a Narcissist or/and even possibly a Borderline. These are both incredibly difficult personality disorders to deal with. Both actually make sense.

As a matter of fact I think if I did the comorbidity calculation right and if she is one or the other and it’s a good chance, one in three, that she is both. Maybe even a higher probability.

I have no ability to diagnose and all these are my opinions based on her behaviors and tying them to some sort of source material. I don’t consider myself an expert or a mental health professional or anywhere close.

I know this kind of research might actually make people in that field nuts. But there is one thing that a victim of one of these personality disorders can attest to is the distinctive patterns once you are enlightened. There are so many “A HA!” moments it is ridiculous. And I can with a reasonable amount of certainty more than 75%, say that she suffers from one or both of these types of personality disorders.

So why am I doing this. It helps me heal. Also I have seen so much information out there. But haven’t seen much in terms of tying it to a personal story. I have now documented my story and can tie these behaviors to an actual experience. Maybe it helps someone. And saves them from heartbreak and abuse. Or just exposes these disorders and the toll it takes on people. There is another reason to be highlighted in a future post.

Back to Hailey… I discovered something that made me lean towards NPD. She exhibits the classic approach. Love Bomb – Devaluation – Disengagement. AKA as the discard. Both disorders have a similar type of pattern. But it was almost clinical when she came back after James.

The first 3-4 weeks was love bombing. “I love you”, “I know your face better than anyone’s”, Walking by 2-3 times a week. She was everywhere all the time.

Then came devaluation quickly. I assume this is when she started lining up the new guy. Suddenly what she had time for 3 weeks she no longer has time for. And I don’t know about love. And maybe this is too difficult. And my life is so hard. Which we no know is bullshit because she was “ready to go” when this new guy came along.

Then disengagement – “I am sorry how this ended. Can’t talk about it though.” I prefer disengagement term from a site I discovered and will introduce. Because with a narcissist you are never truly discarded.

But it was the discard that caught my eye. No empathy, already has someone, but is throwing it in my face. It is very public. None of it made sense. Didn’t she mention her shame? Isn’t this as shameful as anything she has done?

It had me looking until I found the video below that almost fit my discard exactly.

Second was her jumping into a new relationship. Time-lining our quick demise in one week. From her wearing my t-shirt to bed to her staying at this guys house 2-3 times a week. A mere 6 weeks. But that was only me knowing about it. I am more than certain she had stayed there before I just never saw it.

Third her wanting me to know what she was doing suddenly. And wanting to get under my skin. She said to me when she pulled the social media thing when she was with James (actually called a hoover, will get into this in subsequent posts). “I wanted you to know I was still out there. Good or Bad.” paraphrasing a bit there.

The parking thing is no different. She saw that guy likely a minimal handful of times over 6 weeks without me noticing. She used it to “out” herself initially to get me to contact her. The parking is a subtle awful manipulation. And will explain what she gets from this later. Why is it so terrible?.. It is plausible. You might think well she is just going to see this guy and that is what is convenient. To the outside person they will just tell you to ignore it. To not give her that energy.

However I specifically asked for her empathy and to not do that. So at that point it becomes intentional. And seeing what you thought was the love of your life basically fucking some guy in front of you is about as traumatizing as it gets. It also like picking at a scab so it never heals. And she made it happen by simply parking her car. If it weren’t so shitty I might even be able to appreciate how clever this manipulation is and how she has used it for non-verbal communication with me.

Here is the video that started me down the NPD rabbit hole.