Now that we defined or shared Hailey’s Narcissistic traits and tendencies which mostly manifest in severe selfishness and abusive manipulation. We need to look at why someone like me would continue to fall for this. And what makes me one of her favorite targets if not the favorite target. 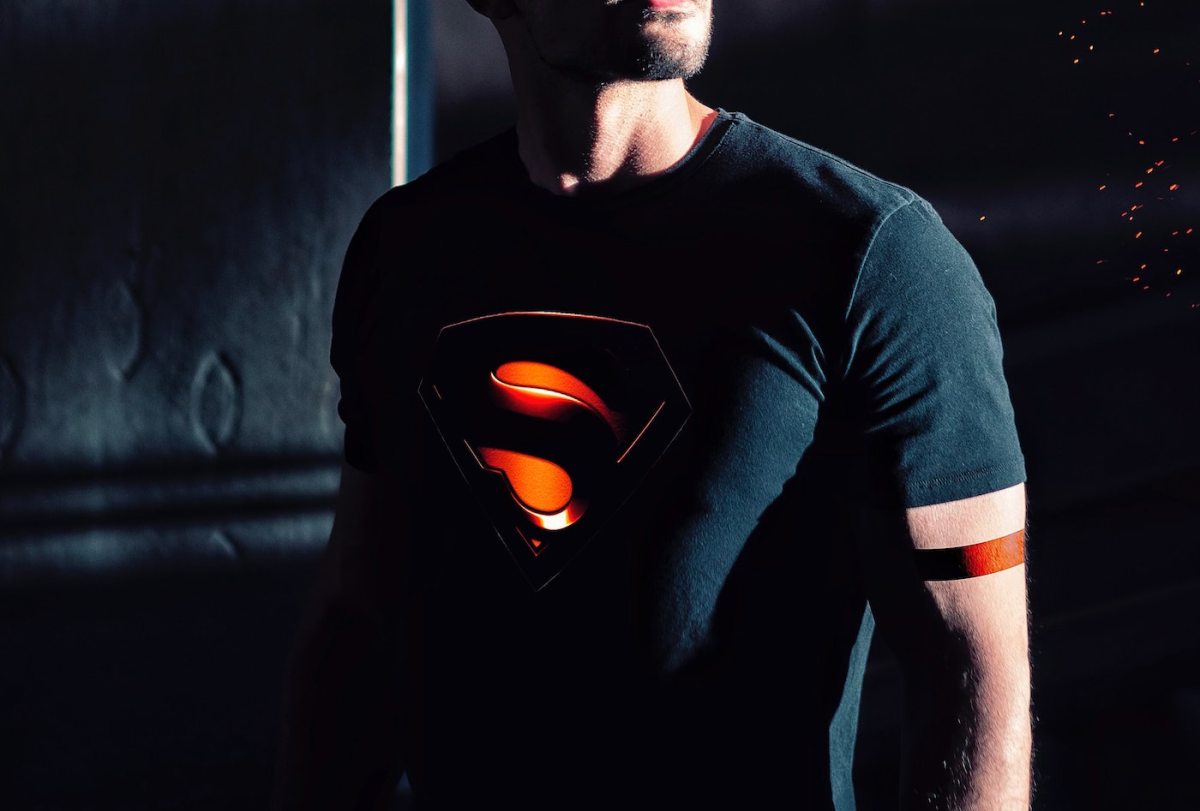 Now that we defined or shared Hailey’s Narcissistic traits and tendencies which mostly manifest in severe selfishness and abusive manipulation. We need to look at why someone like me would continue to fall for this. And what makes me one of her favorite targets if not the favorite target.

I think it’s best summed up this way from this article – “What narcissists see in empaths is a giving, loving person who is going to try and be devoted to you and love you and listen to you,”… “But unfortunately empaths are attracted to narcissists, because at first this is about a false self. Narcissists present a false self, where they can seem charming and intelligent, and even giving, until you don’t do things their way, and then they get cold, withholding and punishing.”

Empaths and Narcissists are naturally drawn to each other. I have spoken with other ensnared empaths and we all say the same thing. The energy and connection is electric. Hard to resist. And you would think that the Narcissist just does this with everybody. Not true they are just as drawn and feel the same connection towards empath. It’s why it’s so common that is continues to occur and has been documented very well. It’s like a perfect combination except that it always turns toxic.

As an empath you want to give and as a narcissist they want to receive it’s almost like tuning into the same frequency. But at the very beginning as the narcissist mirrors you, you feel like you are with an empath someone who follows your code. They give you so much love and this is what we have always wanted finally reciprocation without asking for it.

But what is an empath? Traits most commonly that define an empath–

Number 7 is interesting. Is there a bigger energy vampire than a Narcissist. Almost every empath my age says the same thing. “I wish I could turn it off sometimes.” It can be exhausting carrying around the feelings of all your relationships past and present. Some might say “well, just let it go”. But we are hardwired to do this. It’s not an intellect thing. It’s just a constant. We can ground ourselves and try to tune it all out, but that requires a specific effort usually through meditation.

I didn’t realize I was an empath and discovered it within the past few years. I should have know all along, all the 10 traits listed above are true for me. But also I didn’t really understand what an empath was. There is also something a little different- there is more. Some more even positive and some not so positive for a typical empath. I don’t shy away from confrontation. I am a doormat but can be an asshole if pushed too far. What is that? It doesn’t fit the mold.

Also why am I hell bent on justice for myself and even possibly Hailey. I am not confronting her to seek it. I am keeping a distance gathering data working on wounding her by being a better, stronger, healthier version of myself. Where does this drive come from?

“The Super Empath isn’t the one who just wants to nurse a victim back to health, they want to punish the person who inflicted pain or abuse on the victim.”

“The Super Empath is also a giver but whereas the co-dependent is masochistic in this giving, the Super Empath does so from a position of strength. They hold their ability to empathize, to heal, to fix and impart goodness as a great gift and one which ought not to be abused.” We also don’t provide good negative fuel and can maintain a more disciplined no contact regime. We can become kryptonite to a Narcissist. Why? Because we also have Narcissitic traits ourselves… Huh? I will explain a little later.

But this is why Hailey has told me I am hard on her. This explains all those times she disengaged or went silent. I am harder to control. While a Super Empath’s decline in terms of abuse has a longer runway because of our ability to withstand it allowing the manipulations to continue for a longer time we also have a harder stop when we detect the abuse or it goes too far. I challenged her frequently but still loved her. And as the super empath wanted to fix her and make her better.

But why would she continue to not let go. I mean Narcissists hardly ever let go but if I am such a pain in the ass and I am wounding her and not giving her negative fuel. Why be proximate to me? Why continue to be curious?

The answer: I am the best fuel she will ever have. I will always be in her crosshairs because I am her Unicorn. She always said I was different than almost any guy she ever dated or was even typically attracted to. She always talked about my quiet confidence. She even said it even scared her but she never really defined what this meant. It means I was harder to control but gave her more positive fuel than anyone she has ever been with. Something noted in …

So a Super Empath can have similar traits but not only in a positive way. While I feel this article goes a little far I do agree with it’s concept of when you have pushed an empath or a super empath too far. And the empath becomes a narcissists narcissist. Essentially stating that we mirror the narcissist. Show them a lack of empathy and threaten their fragile ego. Which the threat itself is enough do damage it.

So when I drove up Hailey’s ass and I said it was instinct… this is why. It is my natural need for justice, I know her ego would be bruised if I showed her I am unaffected by her. I mirrored her literally and figuratively.

More on the Narc and Empath and Hailey and my attraction to each other in the final part 4.