Well the confrontation we all knew was coming came. I went out to dinner last night at my spot. And Hailey and her friend the one previously mentioned in my blog were sitting having dinner as well. 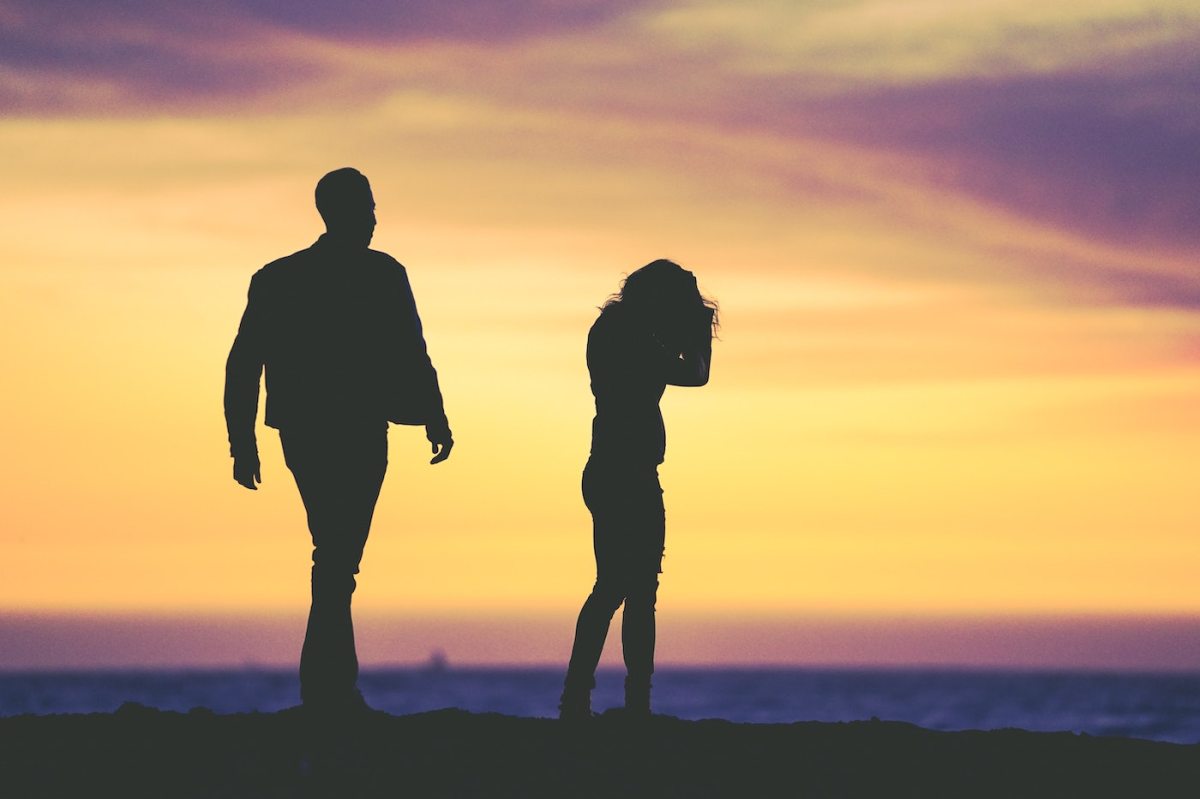 Well the confrontation we all knew was coming came. I went out to dinner last night at my spot. And Hailey and her friend the one previously mentioned in my blog were sitting having dinner as well.

At first she smiled as I sat down and I rolled my eyes. They finished dinner and this time I was determined to break the cycle but not my silence. As she walked by me I looked at her. She smiled came up to me put her hands on my ribs and rubbed a little and said. “Hi, Sorry I haven’t been able to say hi especially when we see each other all the time.” Mmmhmmm.

I said. “Hi, you don’t have to say hi to me.” She was pissed instantly. I would not sit there and let her treat me like I was something casual to her. She walked out of the restaurant and I thought I may not get this chance again and this won’t stop anything.

I walked out and quickly got behind them. I said. “Hailey, why can’t you just treat me with some respect and empathy.” “I know what you did.” “You fucking lied to me. You said life was tough and you had no time for me. And then you dated a guy two fucking doors down from me. And I found out by catching you.”

She tried to plausibly say that we hadn’t seen each other since September to try to narrate the timeline. I said “yes that was the last time we saw each other but you didn’t tell me you were done til November.”

She kept repeating “he came after” which is an admission of guilt essentially. She is trying to redraw a timeline where she wasn’t an awful person. “I said but you never even had a conversation with me. You told me it ended over text. A fucking paragraph after 2.5 years.”

Having her friend there was actually good for me. She knows Hailey’s bullshit. She also knows that she has walked by to love bomb me in the past because she would walk with her. So she can’t paint me as some random guy obsessed with her. As hard as she tried to minimize our relationship it didn’t work. She mentioned it being 6 months ago as if what she did doesn’t matter because it was 6 months ago. But it isn’t 6 months it’s ongoing.

I took one more time to remind her that she dated the guy 2 doors down after telling me she loved me and asked me to wait for her. She said again it was after. I said “ok well maybe I will just ask him.” She panicked “you don’t need to talk to him.” I said “why not, free country, I see him all the time.”

I said “you owe me a conversation” then she pretentiously said we are going to walk now. I said “keep your distance”. And those are likely the last words I will ever say to her.

And she stepped in her bullshit so much. She even said I didn’t talk to you because it would be awkward. To which I said.. “I thought you said it wouldn’t be?” She said “you got me there.” She wanted me to pretend none of it happened. Mostly so she wouldn’t feel like a bad person. Shame for a narcissist is pretty common they feel it quite a bit. I am not sure what her rage may manifest. I assume some form of passive aggressive behavior.

They say never to call out a narcissist on their shit. It triggers a shame and rage cycle. The thing of it is I don’t give a fuck about her rage cycle. This was my opportunity to change the non-verbal dance and I took it. I reclaimed power probably scared the shit out of her, not in a physically threatening way, but that I could bring down her whole facade. She reacted just as they say narcissists will react. And so I have my final confirmation. No sorry, no ok let’s talk, no empathy, just protection of her ego. She continued and told the lie that she told herself to make this ok.

Ultimately you don’t call them out when you can be wounded by them. When they can still hurt you but the truth of it was she was hurting constantly “flirting” with me. Then going back to the new guy. And I just had enough. I threw my hat over the wall. It was the first time I truly never even thought about preserving any form of relationship with her. And it feels good. I sense relief. But pain. I cut the cord in a different way than I thought I would, I confronted her. I got my justice, I know she won’t care and responded as if we were in two different realities. But I know, she knows, and my audience now knows I stood there looked her in the eyes and told her that I know really who she is… a fucking liar and manipulator.

But I needed to do this. I needed to move whatever was happening between me and Hailey further down the road. I gave her a brief taste of my fuel but in the same process likely wounded her. When I said you told me you loved me and you asked me to wait and you dated someone else. That was all that was needed to be said to show her shame I didn’t have to argue a timeline with that statement. And she felt it and I could see it. I am usually a very forgiving person but Hailey deserves to carry this shame like a Scarlett letter.

And I will continue to break down this process for those who need it. But for me for right now. My ongoing story is on pause. I will never say end because it is a narcissist. But I am going to try to move on through the parking, through the sightings. But I will be prepared if she antagonizes or smears me.

6 thoughts on “Broken – It Happened!”