So Hailey panicked and stewed for days while I had an amazing weekend. This is delicious. I have never delighted in anyone’s anguish until now. Not even James. But Hailey sweating me out… she earned it. 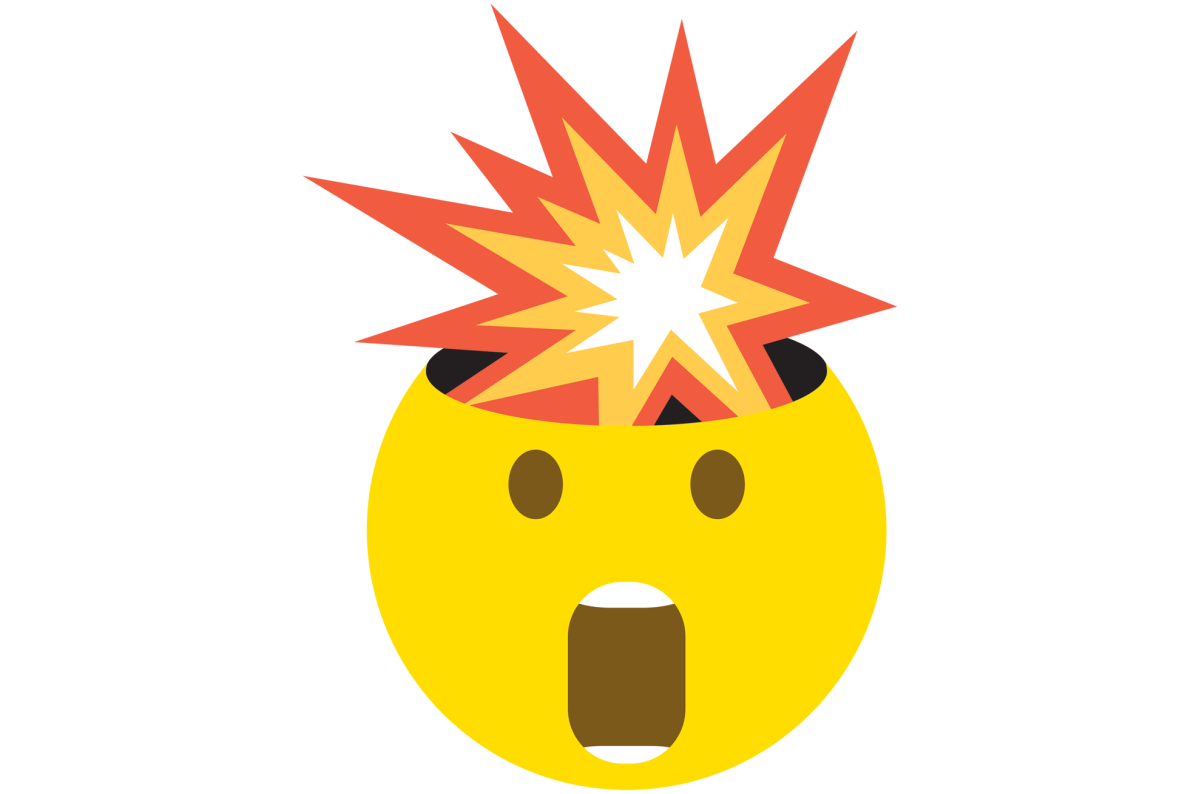 So Hailey panicked and stewed for days while I had an amazing weekend. This is delicious. I have never delighted in anyone’s anguish until now. Not even James. But Hailey sweating me out… she earned it.

Anyways in her desperate attempt to get the last word to complete the Narcissistic cycle she had one last thing to do. She had to smear. This explains it. But she is sensing me escape. And it’s comical. I don’t care what she thinks about me as long as it keeps her away. Right now I am a ticking time bomb to her. And she doesn’t know whether to diffuse, run, pounce on it, blow it up on purpose.

She panicked the night I mentioned talking to him. So I knew there was something there. I even picked up on her kind of trying to protect a timeline. And I wasn’t sure what that was about. Initially I just thought she wanted some distance between what she did to me and her being with him so she wouldn’t be an asshole.

Wow! It is so much worse but first to the smear… She wrote to me on every social media platform and emailed me. She is sooooo desperate. But it wasn’t the things she said about me that caught my attention was the protection of the timeline. Going to paraphrase some of what she said here…

“We were never boyfriend and girlfriend… we were never beyond an affair. I thought you were a nice person. I think my interest in dating others in 2019 was probably an indication that I wasn’t interested in you. I have not seen you by choice in nearly a year and only texted and spoke a few times last summer. And again in November in me being too close for you. I wished you well, wishing you well now keep. Please stay out of my life and keep your distance from me, friends and family. -Hailey”

When I didn’t respond to that-

“I hear you have a letter and have taken the time to explain everything. It shocks and disgusts me. This crosses the line and serious boundaries. I thought you wanted me to keep distance. I have no interest in what you have to say about me, to me or opinion of me. The explanation is we had an affair during a tough time. I found comfort in you and that is where it ended.”

Ok so beyond the comedy. The stretch of the truth or extent of the lie was surprising. Doesn’t it only make it worse if the truth surfaces? This is a hard lie to back into. But again it’s the timeline. It is beyond bizarre and stretches it sooo much back to 2019. When the last time I saw her/slept with her was Sep. 2020. We were even “together” in March of 2020 prior to her going back to James. What gives?

So obviously she is protecting something that truth of the real time line would be devastating to her. But why? Like so you tell this new guy you left me for him. I like you better. You just look like you were a dick a little he would buy it right?

But I looked him up and got his history and holy shit!! I am 75% sure I have figured this out. I am still stunned I ran by my theory with 2 people and they think it’s sound. Darcey especially. The panic is soooo significant and here is why.

I found out the name and history of her new guy. And discovered some things but first to establish a time line as well. I wrote about her traveling in Love Sick she was visiting her mother in law. Yes James’s mother in a posh area of the country. She did this when she was first single in June of 2019. I was on my vacation she was on hers. She had coverage for the kids and went to a few social events while there.

Turns out this guy is from that area as recently as a little over a year ago. Works for a company out there. I am talking other side of the country. So yes! The theory- He moved out here to be with her. This has been in the works since June of ’19 that is when she was out there. She probably met him at the social or a Tinder night, kept in touch, and the pandemic and her separation from James this past year was a perfect time for them to try out their relationship. HOLY SHIT!

He likely moved here in September or October of 2020 or maybe even a little earlier. But here is the insidious thing. She more than likely suggested him moving 2 buildings away. Just wow! I knew that was waaaaaaaay to coincidental. She set up triangulation forever. And she has plausibility of him and I being here… mother fucker!! I never thought I would say this but- WHAT A CUNT!!! It is almost a stroke of genius but she put us waaaay to close together. I don’t think she thought it would go this long.

I have actually been laughing about this. I don’t even feel anger. I feel almost vindicated. But right now I am even more radioactive to her than I thought. I adjusted my document to refute what she said. But my god. I am still like in shock. I am so glad I approached him and it just basically outed her to me. And she screwed up and gave me her playbook. But I have to be careful she will be desperate to protect this lie. Why I should fear the smear.

But I won’t make any of those mistakes. I just have to let her trip on herself from here on out. I don’t even care to engage. I am not eager for the truth to come out. I was ready to put this down anyways. Tried twice but man o man. And I think that is why the universe pointed me towards action. Right at the right time.

By the way I blocked her everywhere. LOL! Never responded. She has to just sit there with anxiety. And I could give a flying fuck. I won’t approach him anymore. If he wants answers and he will at some point. I will give them to him. But I thought this was a Hollywood story and thank you Hailey for the Hollywood ending. And now I can be fully in peace as I know the truth and likely besides her the only one that does.

Please comment your Holy Shit’s today. I need the company.

10 thoughts on “Broken – The Smear and Just Holy SHIT!”