What a weekend! It was fun. I went out with Darcey twice. One we just went to live music for the first time in a long time. It was an older crowd but we had fun. We drew some attention for sure. 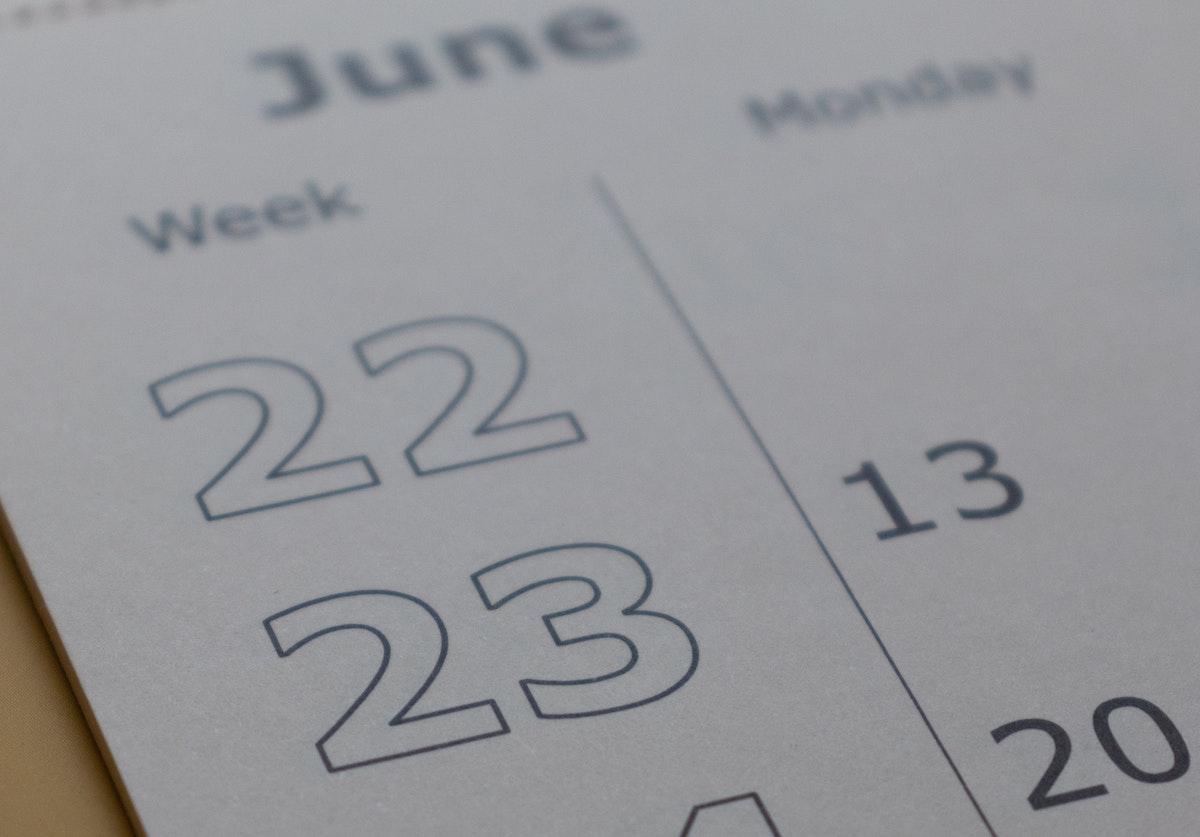 What a weekend! It was fun. I went out with Darcey twice. First night we went to live music for the first time in a long time. It was an older crowd but we had fun. We drew some attention for sure. But before the live music we ate at a favorite spot. And my whorey past immediately caught up with me.

I spotted a date fail out that night. And for some reason the date fail and her friend she was with spent most of the night looking at me. And Darcey was noticing most of it. Tough to know what they were thinking but it was certainly something.

The next day I recovered from the late night and Darcey and I had plans to go Salsa Dancing. We took a class. We got there and noticed immediately we were the youngest people there. We intentionally picked a Match.com event to meet potentially other singles. It was fun but we were clearly not going to be having a social night with the group even though we spoke with, danced with, and met many people. Darcey said I was a hit both socially and dancing. It felt good that she thought I did great I was very unaware of any effect on the room. And I can now Salsa… 🙂

We decided to go to a bar near by and it had a great vibe. Plus it lends itself to a social environment. We sat down and immediately noticed the AC duct work was dripping. It was a humid night. The couple next to us shared a few laughs as we noticed.

We started doing our people watching and made a story up for every person or couple at the bar. Most were couples. The couple next to us left and two younger girls sat down. I immediately let theme know they should expect the drip.

One of the girls was gorgeous. Naturally beautiful. Darcey said she was so pretty she came with her hair in a bun because she doesn’t even need to try. The other girl was cute, dimples, wholesome looking.

Darcey and I switched back to conversation between us. It even got serious for a moment. It was ok but it is hard on me at times. Because of my unsure footing it is hard to know what to say because I still am exploring how I feel. But we didn’t want to fully go that route.

We went back to focus on some guy in the bar who was into something and we finally realized he was reading. So our conversation went there when I heard the girls talking about the same thing. I exclaimed “Ok what is he reading at a loud bar on a Saturday night?” Game on!! The girls laughed and we started speculating.

It turned quickly into me letting them in on all our stories for each person/couple at the bar. We suddenly became loud and very noticeable. Every one in the bar was noticing us and you can tell we changed the mood and energy of the place.

We started sharing stories and then the bartenders and wait staff couldn’t resist us. They were already flirting with the girls but it turned into a fun time. They even bought the four of us shots as if we were there together. They asked us hypothetical questions as one of the waiters was a psych major. We even asked the bartender to figure out what the guy was reading. He reported back to us. A Peruvian memoir.

We were laughing and having a great time. But it came time to get to know each other. Gorgeous girl asked us what our stories were. I said the abridged version is “We are both in the process of divorce and we are just coming from toxic relationships. We found each other while dating but decided to be friends.” Darcey added… “That fuck here and there.” We were all dying laughing. I asked them what their stories were.

Adorable girl took over there she just broke up with her boyfriend after 7 years just 3 days prior. I asked “wow! how old are you?” “24” she said. Gorgeous girl chimed in with a 27. Darcey and I came to her support telling her it is better to be sure. Don’t settle. She said “he is a nice guy.” I said “don’t think like that.” “It’s not relevant if you don’t feel like this is the one.”

She was so grateful for our support she called us “her angels” or “our angels” I can’t remember. I said “well we are just you in 20 years if you marry to young.” She laughed “20 years!! you guys aren’t 44!” I said actually “I am 46.” They both freaked out. They said “you guys are in your late 20’s right?” Darcey and I laughed. I said nope I even have a 17 year old. And Darcey had teenagers as well. They demanded our Id’s and when they saw the year they nearly fell out of their chairs.

It was a very sweet response. It made our day. We had so much fun and drew so much attention I looked up and saw pretty much all eyes on our good time. I even caught this very frisky couple looking extensively at us. I turned to younger girl and said “want to hear something so funny? The couple over there are swingers” “If you look over there, within a few seconds they will look back with I want to fuck eyes.” She looked and died. “Oh my god!” “How did you know?” I said “it’s not my first rodeo.”

This went on for probably a good hour of just swapping stories and sharing laughs. It was like a kindred spirit night. The girls were adorable, fun and sweet. Much like Darcey and I. They even laughed at the dirty jokes.

This was the night I had been waiting so long for. It was a confidence booster but just a fun night in general. Two introverts took over the scene that night. Darcey stayed over and sex occurred. We were both drunk, so drunk. I would tell you about it but I was foggy at that point.

The next morning we went for breakfast. We recounted our night but as soon as we were on our way to grab our breakfast. Guess who we saw. Yep walking my typical Sunday morning route at my Sunday morning time. Darcey saw it first hand. Hailey likely saw both of us and this will manifest in some form of behavior.

It is a quick reminder of the juxtaposition of healing and still being reminded of my past. Anyways great weekend. The girls were so much fun. It was friendly, little flirty but just genuinely spontaneous organic social fun. For a group of people that were decades apart.