Sorry I haven’t posted lately. I just had a busy week. I went out pretty much every night this week. Had some interesting experiences. Went to a vanilla party at a restaurant with a group from Fetlife. 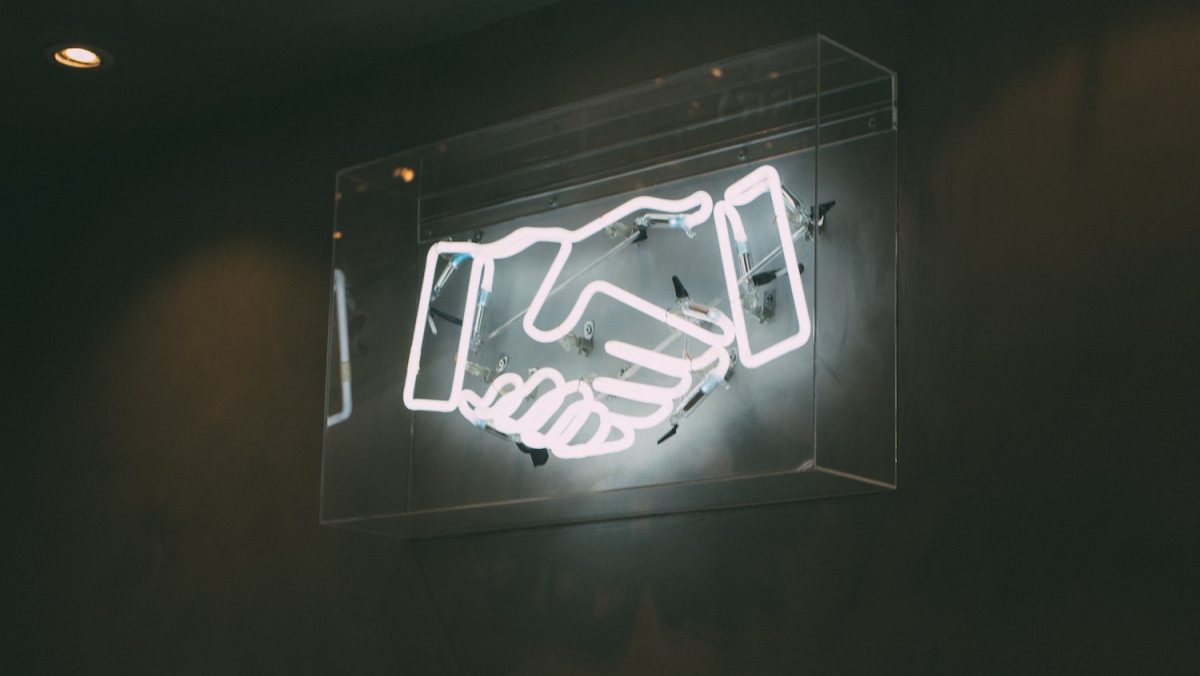 Sorry I haven’t posted lately. I just had a busy week. I went out pretty much every night this week. Had some interesting experiences. Went to a vanilla party at a restaurant with a group from Fetlife. Just curious and was there to meet people. Not sure where that goes as there is some extremeness in the group. But honestly the nicest group of people. I got way too drunk for a Tuesday night.

Then I went to a dive bar the next night to watch the NBA Finals. And met this blended family. The group leader, that’s what I am calling her, came over and chatted me up. She was with her husband so it wasn’t that. But we got to talking and I knew her husbands son, they are remarried. My kid and his were in elementary school together. When I mentioned I had a kid that was graduating high school soon she went crazy. ‘There is no way you have a kid in high school’ she said. Then preceded to tell everyone in her party. It was flattering and embarrassing all at the same time.

Then last night was karaoke night. I need to find a song. But it was good people watching. Darcey and I went and it was fun. That was three nights in a row of drinking. Except I really paced myself and barely drank last night. I also chatted with a Dad friend I know. Both our kids are musicians and we were checking in on each other. He is a total ham and did Lady Gaga. Too funny.

But in all of this an interesting dynamic a conversation occurred. It manifests itself in frustration and essentially it’s about fitting in. I fit in everywhere but I think that also means I fit in nowhere. I can go to a party for kinksters but am I one? Barely. I can hang out with the karoke crowd because I love music and will let loose a little. But am I going to take over the night? (Some girl did a full split behind me and then twerked it out) Ya I am not that. And then the dive bar. The guy and the woman basically were saying we know why we are here… But why are you? And they meant that complimentary.

Since high school this has been my thing. Sometimes I hung out with the headbangers, sometimes the jocks, sometimes the nerds. I was all over the place. I marched to the beat of my own drummer. But this drew some haters. Wish we had that word when I was a kid. I don’t even know why. I was different but not so different. I think the inability to categorize me or to ‘clique’ me frustrated some. Because it may have seemed inauthentic of me to hang around when I didn’t look or be fully vested into that crowd. Who knows.

Truth is I just like the differences in people. I want to talk about music and concerts but also about the football game. Then if there is some sort of nerdesque pop culture thing happening I want to go there. Although as many haters as I had, there were those who liked this about me. But I never truly found a home but I had three close friends I could mostly count on. I was almost always with them during social settings. But every now and then they would exclude me. I am not sure why.

I never cared but and I am not experiencing the hate anymore, but my social circle is small and it’s always been. But I am examining myself. I would like to branch out more but it fights that INFJ aspect of needing deeper connections.

Those reasons in that link are precisely why I find socializing difficult at times. Especially the ones about needing time and not making the first move. I so identify with this-

1. We’d rather not make the first move.

Approach someone first? No way. This can feel next to impossible for the INFJ. We prefer to have people come to us in order to engage. As natural people-pleasers, we never want to make anyone feel “put out” and will go to great lengths to ensure this doesn’t happen. So we simply prefer to watch and learn first. Since the INFJ is very intuitive, observing others’ nonverbal cues and habits allows us to better understand what makes them tick before we approach them.

The issue with the above is this can take forever. Meeting people sometimes can be a fleeting moment and if analysis paralysis kicks in that moment can be gone. I had a surprisingly social week. But why did I feel frustrated or disappointed? I think because no deep connections were formed. Is that necessary though? Maybe it’s not me having trouble fitting in? Or just the expectation or desire for it to manifest into something else? I had a good time each and every night. Even now I am over thinking these experiences. My god self discovery can be exhausting.

Hi, I’m Matt. Just your average uneventful guy. Going through something I couldn’t possible ever thought possible. View all posts by Matt

One thought on “Broken – Fitting In”