I have seen Hailey alot lately. To the point where I wanted to know what the actual fuck was going on. Didn’t I win? She broke up with that guy. He moved away. She would show here or there. But best I could tell she was living back with her husband. 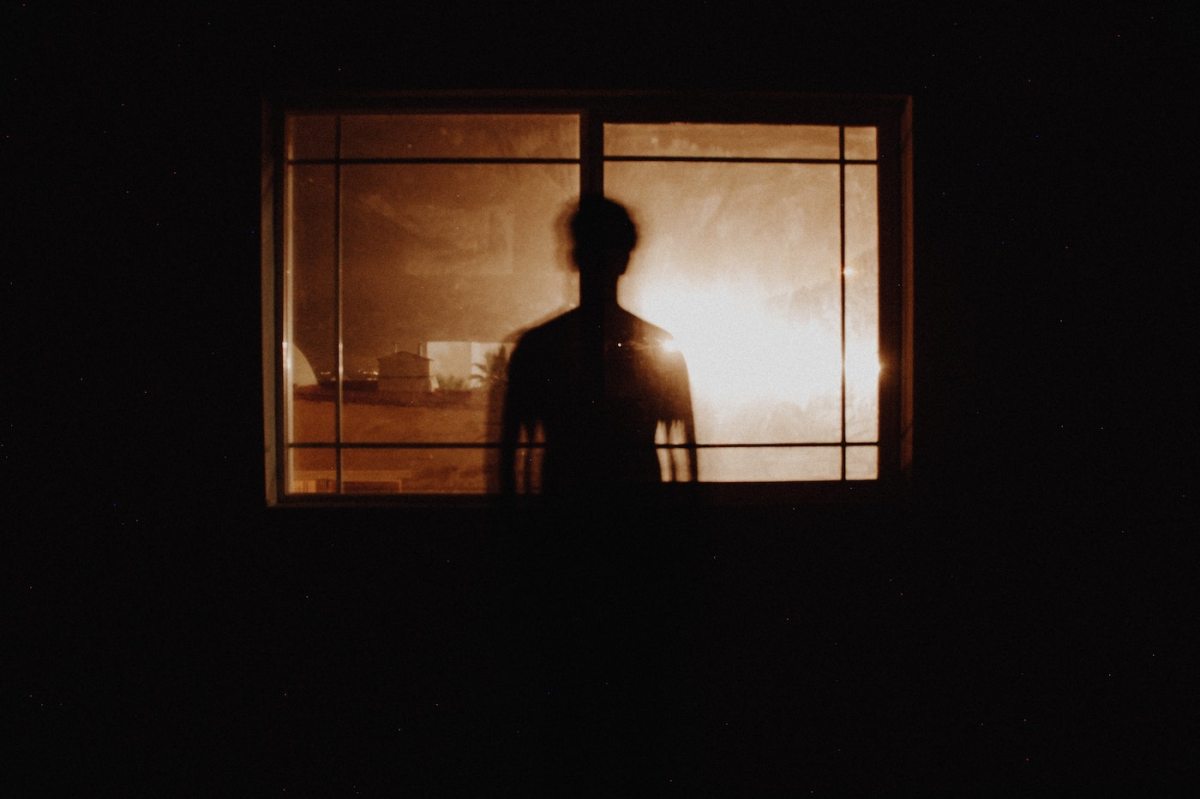 I have seen Hailey alot lately. To the point where I wanted to know what the actual fuck was going on. Didn’t I win? She broke up with that guy. He moved away. She would show here or there. But best I could tell she was living back with her husband.

Then suddenly I see her like 6 times in 4 days. Well it didn’t take long for her to be on the dating apps. But it was saying 1 mile away. I mean seriously? Then I went out with my childhood friend to the local pub. While waiting for a table to clear we were at the edge of the bar. We were there barely a few minutes and then the people right in front of us got up and it was her.

She was on a date and got up and stared at me. I stared right back with the intensity of the sun. And it lasted for 10 seconds. You know how long that is when you are just staring. I am not even sure what I was conveying but I wanted her to know I wasn’t bothered by her presence. But why did she stare at me? Isn’t this the person who wanted me to leave her alone?

The guy she was with was kind of a joke. Poor guy. I have a feeling it was a temporary thing. But she could have been staying with him all this time. If that is the case and he is downtown. I mean just really… she has to have a guy within a few blocks of me every time?

If she moved down here again to a different place just my god what a train wreck. That is her 6th move in 2 years. Dating so openly with different guys in the same town as her not yet divorced husband and kids is just… yikes. Either way I probably should get comfortable with seeing her everywhere… again

Incidentally when someone talks to you about a narcissist that won’t leave them alone… BELIEVE them.

I am strong but there are times I just want to give in. Like being interrogated for 12 hours. Just admit to committing the crime even when innocent, or in this case just reach out to her. Accept whatever thing she wants to do with me. (Don’t worry those are fleeting moments). But I say this because not everyone experiencing this is as resilient as me. And it highlights how dangerous this dynamic is.

It also scares me that she could ruin future relationships. I am tired of it. There will be a moment in a year or so where I will be able to make a choice to stay or go. I will see where I am at. It’s been a full year since she crushed me into tiny pieces. And sometimes I think she wants the rest.

I guess the good thing here is that I am so much stronger and better than she could possibly realize. I rebuilt that and for the most part I am doing pretty good. I have some fun things coming up and am enjoying most parts of my life. I have my workouts and good friends. And am getting back to more and more normal life. I look forward to the future. But it’s hard sometimes when your past is always present.

It’s been a few weeks since this post and the update is she did move in. Even closer than she lived before. About 2 blocks away. Not as close as the guy she was with last time. The patterns have resumed as has her walking in front of my building again. I see her one week she disappears for two. You could almost set your watch to it. Although surprisingly suddenly is no longer in the mood for the food in my building. After eating there about 12 times in 2 months.

Narcissists are funny. They are bullies of the worst kind. Because they use others as cover. I think she doesn’t have someone/something she is proud of. So she isn’t as emboldened. She can’t run back to a fuel source so when I see her and don’t reach out it stings even more. Oh well. Starting to settle in to her being two blocks away… again.

Hi, I’m Matt. Just your average uneventful guy. Going through something I couldn’t possible ever thought possible. View all posts by Matt