I had an interesting morning/afternoon yesterday to say the least. My ex asked me for a favor. To pick her up after dropping her car off to get fixed. I had to get her take her home and my kids to school. The garage is located even closer to Hailey’s new guy building than I am. Oh boy. 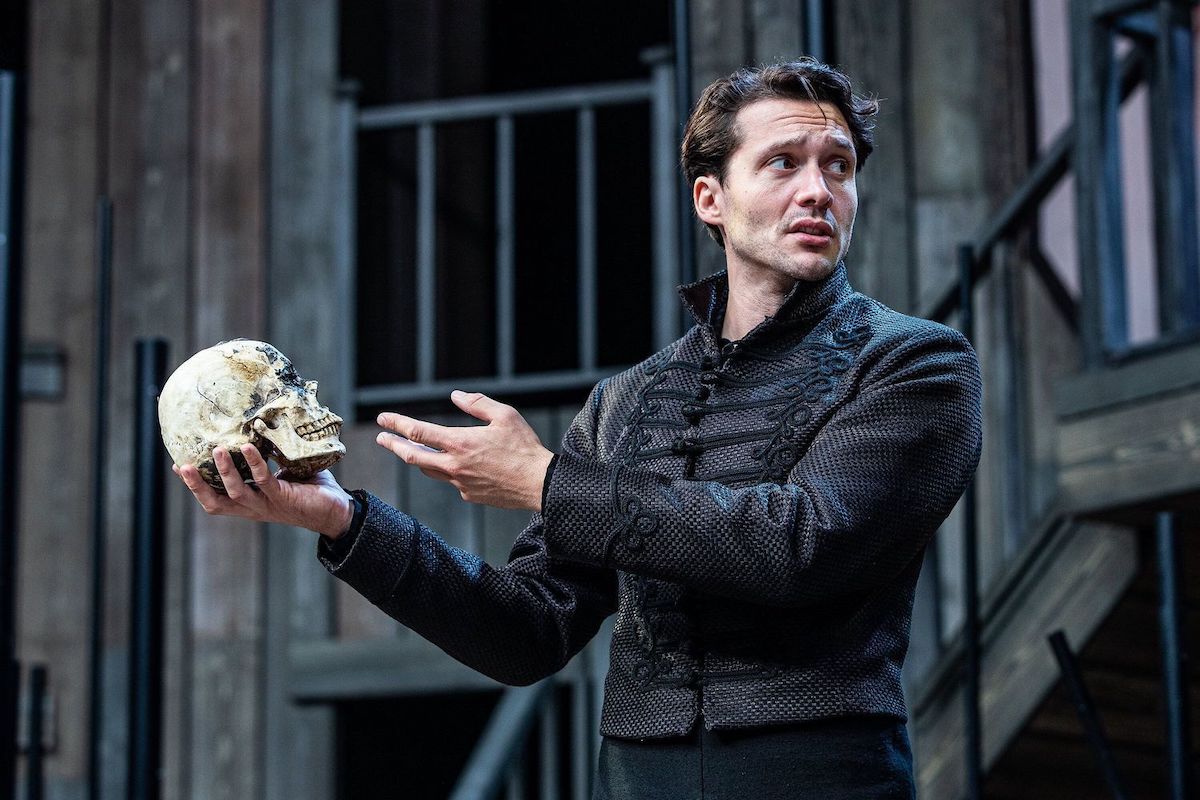 I had an interesting morning/afternoon yesterday to say the least. My ex asked me for a favor. To pick her up after dropping her car off to get fixed. I had to get her take her home and my kids to school. The garage is located even closer to Hailey’s new guy building than I am. Oh boy.

We planned to meet early way earlier than I am normally out. I pulled around from the other side of the neighborhood to get a spot right out in front. I had to pull a little forward and I saw Hailey’s car. Oh brother it’s 60 feet away and she could see me if she comes out.

Sure enough I was sitting for about 5 minutes when she came walking out with his dog and carrying what looked like presentation materials. I knew for him, because I now know what he does. I could glean he was traveling a lot and maybe even more lately. So she was likely dropping him at the airport. My ex and kids came out from the garage after dropping the car off.

And she stared and stared while loading her car with the dog and materials. I wondered what she felt like in that moment. All of her shame on full display. A family torn apart but together. A good man picking up his ex no matter how many times I was beat up by her and Hailey knows most of it. The kid she knew so well, her own child’s peer, such an accomplished student and talented young leader. The woman whose husband she stole. I have to give it to my ex she looks fabulous these days. I don’t think it’s all been healthy but I am happy for her looking so great.

In that moment I had a lot to think about. Took me a few minutes to snap out of it. As I pulled away I saw him coming down, poor bastard. I dropped everyone off and headed back home. In the small adrenaline spike I wanted to tell him everything, even if he didn’t want to know. I dislike her being so close and that close to my family. My kid will be working over the summer nearby. But that feeling quickly dissipated. And I was in a good mood. And also I have nothing to hide. I even wrote my silver linings post and was feeling great after the sighting.

I called Darcey that afternoon to chat over lunch. I had nothing to drink in the house so I decided to go to the corner store. As I hit the air it was so nice I decided a little walk would be good and asked Darcey to be my walking buddy and stay on the phone. My walks always consists of me walking past his building.

As I approached his building yesterday it was with a level of serenity. He is away and maybe even Hailey. But nope. I saw her car tucked around the corner. Interesting. I mentioned it to Darcey and she said why? I tried to give her reasons but none of it was flying and no sooner was I about to give up I looked right… Oh | My | God (said in best imitation of Janice from Friends, saw reunion had to do it) HOLY SHIT!!!!

There she is… Hailey… on a fucking lunch date… with some other guy… across the street from her boyfriends apartment building… while he is away. I could and couldn’t believe it. This was all too familiar. Holy shit this has happened to me. Probably more than once. But to witness it was totally something else. I literally got like a gossipy school girl. Almost skipping down the street in hysterics with Darcey. I didn’t know what to do.

But I really did. I went back to my apartment lickity split. I was going to grab some art. I practiced for about 2 minutes of getting a burst picture while I drove. Then it was time. I drove by pointed my camera and attempted all the evidence I would ever need about her treachery. I got to the end of the street and pulled over.

I took a video? It was blurry… fuck! I blew it. I had one more shot. I parked at home and went to the garage that over looked them I took a picture it was the back of her head though. Clearly if you know her it would be her. But it wasn’t the definitive I was looking for I hung out nearby for a few minutes but had to get back to work. Incidentally they were the only ones there when I finally walked away and were there for 2 hours. It’s a date!!!

I got home and was a bit disappointed until I looked at the video. I frame by framed it… HOLY SHIT!! I caught her, and him, and her face on a fucking date. Darcey and I felt the weight and the levity all at the same time. I have rid her of my life for the most part but could I rid her from my presence? That levity at first and then the weight… Oh shit this poor fucking guy. She moved him into hostile territory from across the country to already have attempted bringing others into her shit pile of a chaos life. WTF!!

I have already approached him. She has painted me as obsessed. And maybe I am a little but not in the way he thinks. If there is an obsession it’s justice. And who doesn’t want that. Especially with someone so willing to lie about you. I don’t want to hurt anyone, but honestly it’s not hurt it’s truth.

But I always boil it down to what is best for me? What is healthiest for me? I easily let go that morning and can do it again. Forgetting about it til he asks me questions.

But I digress what to do from here… Thoughts? Anyone? What would you do in my situation? And can you fucking believe it?

By the way if anyone thinks it’s not fair to her or him… fuck off. Ok maybe that is harsh… But she put this on herself by literally moving him and herself next to me. I am all for live and let live but she didn’t let me live for a second. If she was anywhere else and not antagonizing me I could give a shit.

The real question is what is best for me and/or do I have an obligation to tell him considering the context? And will he accept the information? Or do I have to sit on it and wait til he is ready?

They tell narcissistic victims it’s not your obligation to inform future victims plus it’s not always going to work… so there is a dilemma. Plus she will do what she can to protect her ego. Also there is this what is the freaking universe telling me to do here?

Witnessing the prep for her dropping him off to the airport, watching her stare at my family, seeing him come down completely ignorant of the severity of her proximity, then seeing her on the date. Every… freaking… time I am ready to put this down it sticks it back in my face. Oy vey! If I had a magic 8 ball it feels like it would come up “all signs point to yes”… every… single… time.